The Girlfriend’s Guide to Metal Shows

The Girlfriend’s Guide to Metal Shows May 13, 2010 kym
Uncategorized
5 Comments 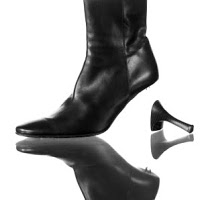 Hails! Grym Kym here! Let me begin with a brief preface to assure you that I am qualified to dispense advice on the subject of having breasts and attending metal shows. I’ve been going to metal shows for years now and have finally perfected the formula for having a fucking awesome time. It’s quite simple really. Booze + live metal = fucking fun. But if you’re just starting out you may need a little advice. Or maybe you don’t. This entry will probably be the most useful to the girls who are just going because their boyfriends are. If you are one of those girls, heed my advice. No matter how you feel about metal now, I am quite positive that you can have a great time. Maybe even a better time than your metal-head boyfriend. Perhaps metal could even change your life.

Personally, I am a big fan of viking/folk and power metal. I also like some symphonic black metal, but any metal show can be enjoyed by all. Even though I wouldn’t sit around my house and listen to Cephalic Carnage, or drive around town with Pig Destroyer at max volume, I would still go out of my way to see them live. Live metal is good metal. It’s all about the experience. I have been lucky enough to see some amazing live shows, such as Nightwish, Amon Amarth and Sonata Arctica. Other bands I’ve seen include, but are not limited to: 1349, Goatwhore, Celtic Frost, Dragonforce, Testament, Municipal Waste, Zephania, Lazarus A.D., Cannibal Corpse, Manilla Road, and of course, local favorite, Hammerlord.

Alright, good. Now you are convinced that I know a thing or two. Over the years I have learned what to do to maximize your viewing pleasure.

WHAT YOU NEED TO DO 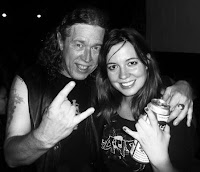 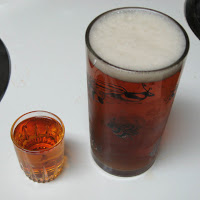 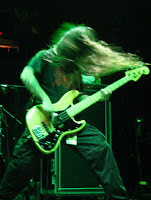 TALK TO THESE GUYS:

DO NOT TALK TO THIS GUY: 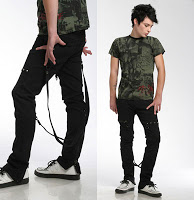