You can read Part 1 of the series here, and Part 2 here.

For this part of the series, instead of exploring the works of one particular artist, I’d like to look at a group of artists that make up a black metal / dungeon synth collective that are also the brains behind Germany’s mysterious Deivlforst Records.

So from what I can tell, our story begins in the mid-1990s when a dude named Grimrik (I think his real name is Erik, so grim + Erik?) starts up a dungeon synth project called Nazgûl.   It’s pretty short-lived, but gets the ball rolling.   Grimrik then joins up with another guy named Nargor (he goes by Solvalt nowadays) and they form the black metal band Dysterwald.   They released only one demo (on their own label, Dark Forest Productions), before disappearing.

Anyway, fast forward to 2011.   Grimrik has returned to the scene, this time starting a new project called Arath.   It looks like Arath originally began as a solo endeavor, but Grimrik was soon joined by his buddy Murgrind.   Dark Forest Productions is also resurrected, with its name changed to Deivlforst Records.   Arath’s first record (self-titled, “Arath” (2013)) is a dungeon synth album, but by 2014 it looks like Grimrik’s old pal Nargor (now known as Solvalt) joined the band and began to play grim black metal.   “Ungedul” was released in 2014 as a follow-up to their self-titled debut, and, while it has some dungeon synth instrumental tracks, it’s more of a black metal album than anything else.

So why am I explaining all of this?   Well, I guess when Solvalt joined Arath they decided to make Arath a spiritual successor to their old band (Dysterwald) and both Grimrik and Murgrind started releasing their own dungeon synth solo albums!   Pretty cool!   As a bonus, all of these albums have their own conceptual storylines and shit. Let’s get to it!!


Wow!  What a way to start the journey!!   This is some really killer epic dungeon synth in the “old-school” style!   According to the Bandcamp page for this album:

This epic medieval synth adventure is the first part of a trilogy – the story of Arath! 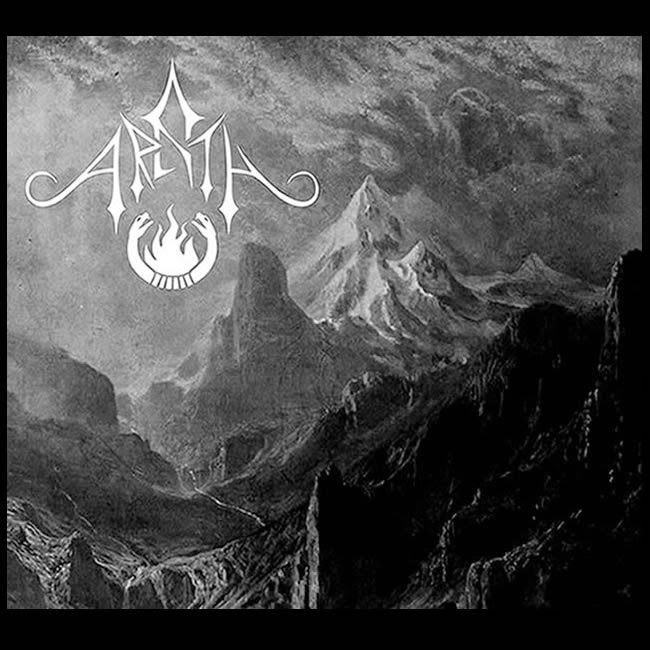 …All lyrics and titles are written in a complete fantasy language.  Understand CD I as an introduction with the first parts of his journey and challenge. At the end of the CD, you´ll see that the mood is changing into a more dark feeling… Arath goes over to “Ungedul” (“Att Ungedul” means “To Ungedul”)

Of course, “Ungedul” is the title of their next album (released in 2014), but since it’s black metal we’re not going to go into that (at least for this post). Anyway, it’s obvious that these dudes are serious!  An epic medieval synth adventure?   A trilogy of concept albums?   All lyrics and titles are written in a complete fantasy language?   Sign me the fuck up!! But does the music actually stand up to the hype?

It does indeed!   This is top-notch old-school style dungeon synth in the vein of the godfathers of the genre (Mortiis, Wongraven, etc.).   It’s fairly simplistic in its approach, opting more for an ominous, foreboding, majestic atmosphere.   You are immediately transported to a realm of crumbling castles, starving peasants, and plague-ridden villages, all hoping for a group of heroes to save them from their sorrow and turmoil.    Highly recommended as background music if you’re playing an old-school D&D module or some other epic low-fantasy RPG with a Crapsack World setting.   Truly great stuff, one of the best of the old-school style dungeon synth albums that I’ve ever heard so far.
All of the songs are great, but my favorite is definitely “Nattdraemr: Hergrim oev Langrim”.
You can listen to the album here.

Journey Through the Mountain (2013) – Murgrind 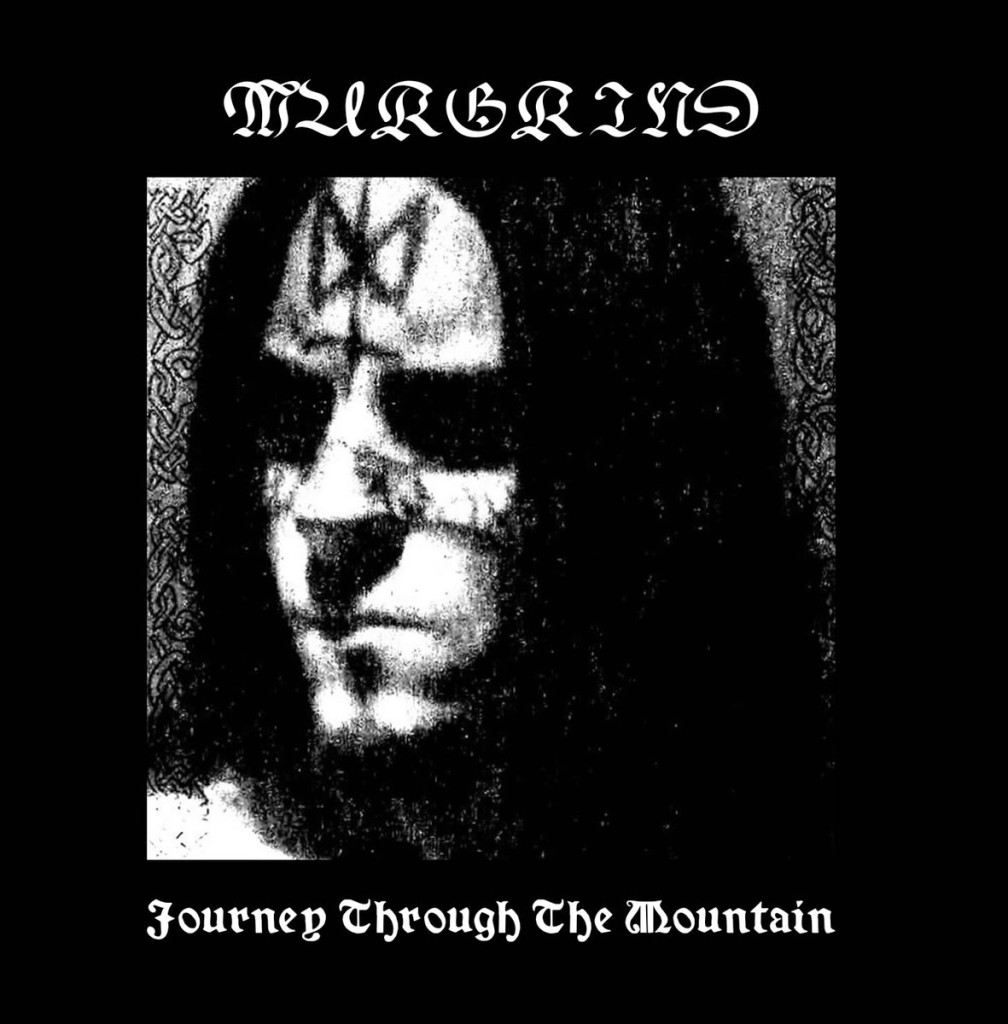 As I mentioned before, since I guess since Arath is now just a regular black metal band, both Murgrind and Grimrik made the decision to continue making dungeon synth music as solo artists!   In early December 2013, Murgrind released his debut album.   We know that with the first Arath album, it was more or less a joint production between Murgrind and Grimrik, so how is the music going to sound when you take Grimrik out of the equation?  Before we get to that though, let’s look at the info for this album on Murgrind’s Bandcamp page:

On his debut album MURGRIND concerns himself with the mood of ritualism, secret depths and archaic barbarity.  Journey Through The Mountain is a soundtrack to a long dangerous trip through the biggest of all mountains in MURGRIND’s fantasy world.  The listener is supposed to have the feeling of wit-nessing exactly this trip – but at the same time creating his/her own imaginary world.
The story is just slightly explained in the booklet to give the listeners space for their own interpretation.


Hell yeah!! This is exactly what I’m talking about!   But can Murgrind handle pulling off an epic dungeon synth album all by himself???

YES!!  This album is fucking awesome as well!   It’s kind of strange that within the past couple of years these dudes just came out of nowhere and immediately started releasing really high quality dungeon synth.   For most musicians (regardless of the genre), usually they need a few demos or a couple EPs or a full-length album under their belt in order to really get the ball rolling.   This doesn’t seem to be the case with the Deivlforst crew so far, at least in terms of their dungeon synth output.  The mood of this album is quite similar to Arath’s self-titled that I was talking about earlier in this post.   You could honestly put this on right after the Arath record and I doubt anyone would be able to notice the difference.   Very high quality, excellent, mysterious and intriguing old-school style dungeon synth.   Another killer release!! Highly, highly recommended!!

If you want to check this album out, I recommend the songs “Into the Magic Abyss” and “Legend of the Ancient Horde”!  Oh, and if you buy the album on their Bandcamp, as a bonus you get a couple tracks that are tributes to Mortiis (that sound fucking awesome), AND a “Seamless mix” of the whole album (whatever the fuck that means)!!

PS- If you’re going to have horn leads in your dungeon synth, both Arath and Murgrind get it just right!   THIS is how you want your horns to sound! 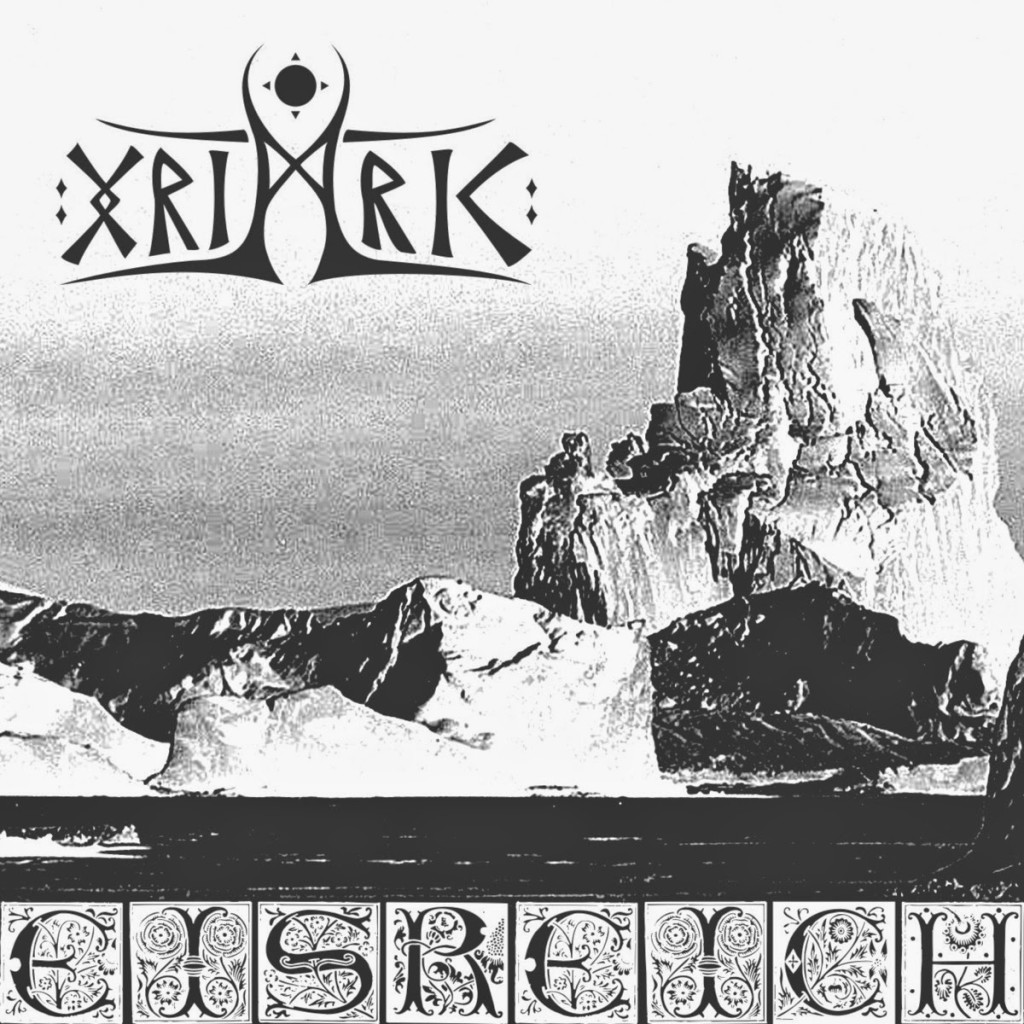 Not to be outdone by his Arath bandmate, Grimrik released his own dungeon synth debut in early March 2014.   I wasn’t sure what to expect, since the press release for this album on Grimrik’s Bandcamp page was a little bit different than the ones for Murgrind and Arath:

The music of GRIMRIK is inspired by the arctic / polar myth. The subject of this first album is the descending of the impalpable ethereal ancestors of the primordial race of mankind.

The enlightenment should proceed alone.

While I definitely appreciate the creativity and conceptual vision of the album and all of that stuff, I’m definitely not feeling it as much as the Murgrind and Arath albums.   While I suppose this is still dungeon synth, as background music for an RPG sesh it would definitely work better for a hard sci-fi campaign (like Blue Planet) or Call of Chthulhu rather than your typical dungeon exploration game of choice.   Do you remember that one ambient track off of Burzum’s Filosofem (“Rundtgåing av den transcendentale egenhetens støtte”)?    It kind of sounds like that.   It’s certainly not bad though!  It just makes me think of exploring glaciers on an ice planet of a faraway galaxy or something. 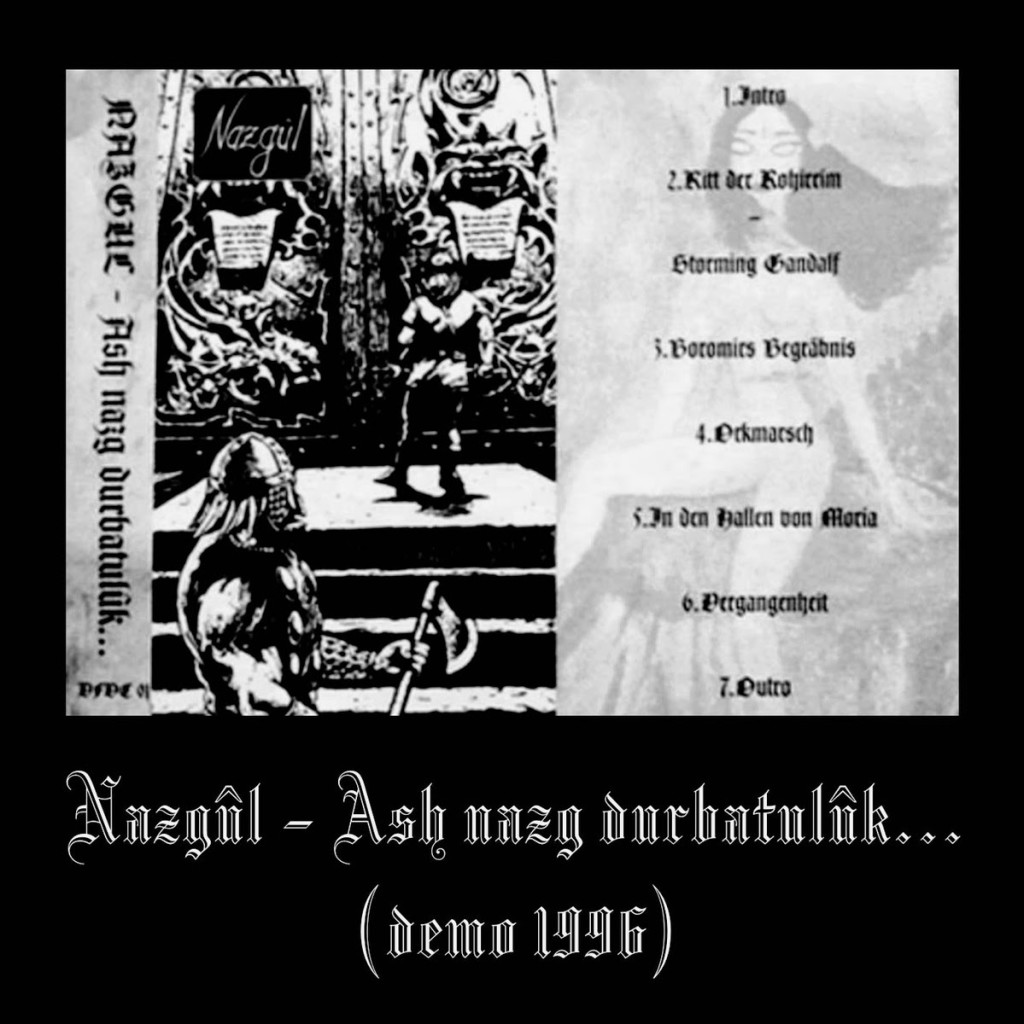 I didn’t want to end on that note, so as a bonus let’s check out Grimrik’s pre-Dysterwald dungeon synth project, Nazgûl!!

Unfortunately I haven’t bought this album off the Deivlforst’s Bandcamp page so I can’t listen to all of the tracks, but if you decide to check it out, don’t let the wacky intro turn you off.   The next available song, “Boromirs Begräbnis” is a lot better…even if it’s still nowhere near as good as the stuff these guys are putting out now.   Oddly enough though, I like this a lot better than Grimrik’s “Eisreich” album haha.   This is pretty straightforward, lo-fi dungeon synth that wouldn’t sound out of place on an early Mortiis record…which is meant as a compliment!   It’s not the most original stuff in the world, but definitely gets the job done in terms of being great background music for fantasy RPG grognards.   Minimalistic, primitive, and perfect for a night of dark dungeon exploration!