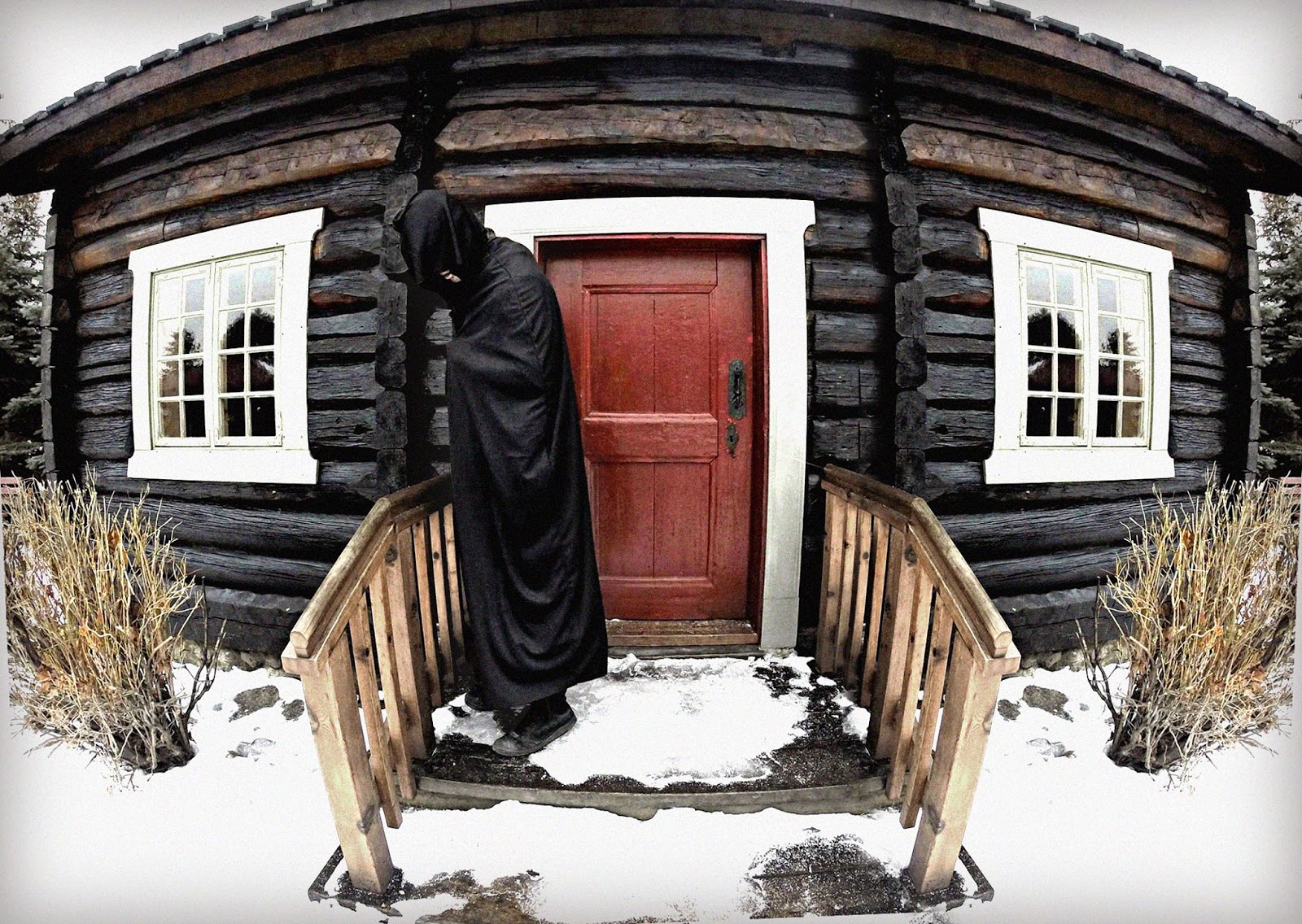 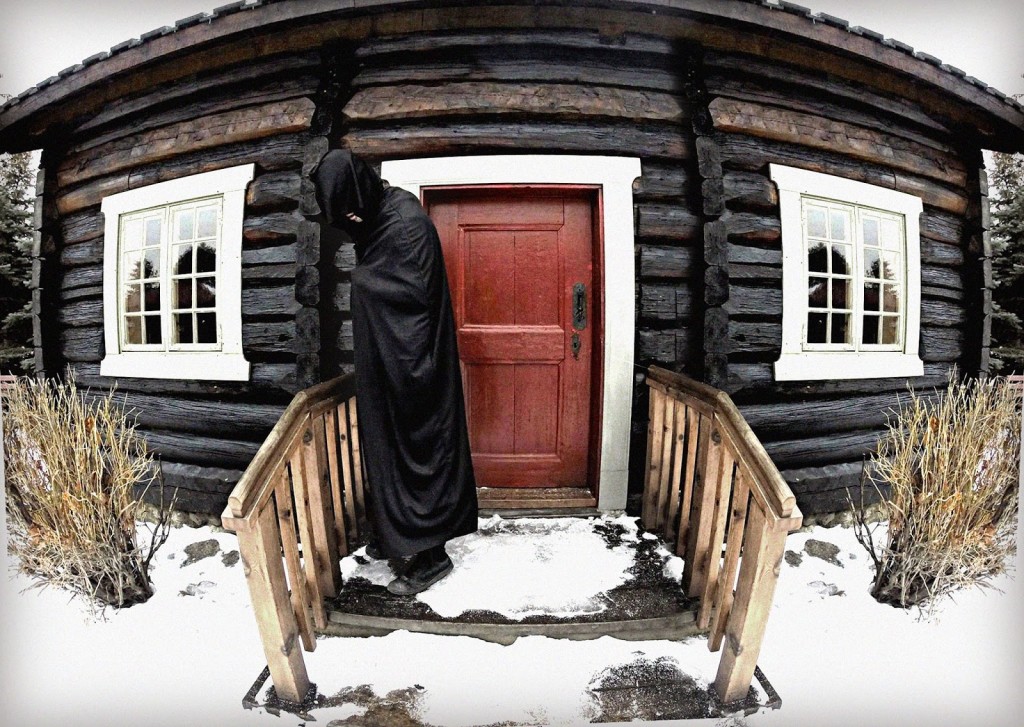 Interview conducted via email in January 2015.

WULF:  Your new album, “Moonlover”, is due out next month.   While “Funeral” is an excellent record on its own, I feel like if this new record is as good as the teaser track (“Golden Number”) that you’ve just released for it, it’s going to be an early contender for one of the best metal albums of 2015. You must really be feeling the pressure! I feel as if your band is one of those “post”-black metal bands that has the potential to appeal to fans of other genres of music outside of the metal world (such as Deafheaven, Wolves in the Throne Room, Liturgy, etc.).  How do you feel about all this attention you’ve been receiving lately in popular media sites such as Stereogum and Pitchfork Media?

GHOST BATH: No pressure. Any reaction is just that, a reaction. It doesn’t matter if it’s good or bad as I don’t believe in those qualities. At the end of the day, we took the time and effort, and the little courage we had, and put a piece of ourselves -our very being- into the public eye (or ear)- for anyone who wishes to listen. What they get out of it is subjective to them. To us, it is only a natural creative process of release, whether it be stress, depression, or emotions entirely different that we don’t wish to write about. 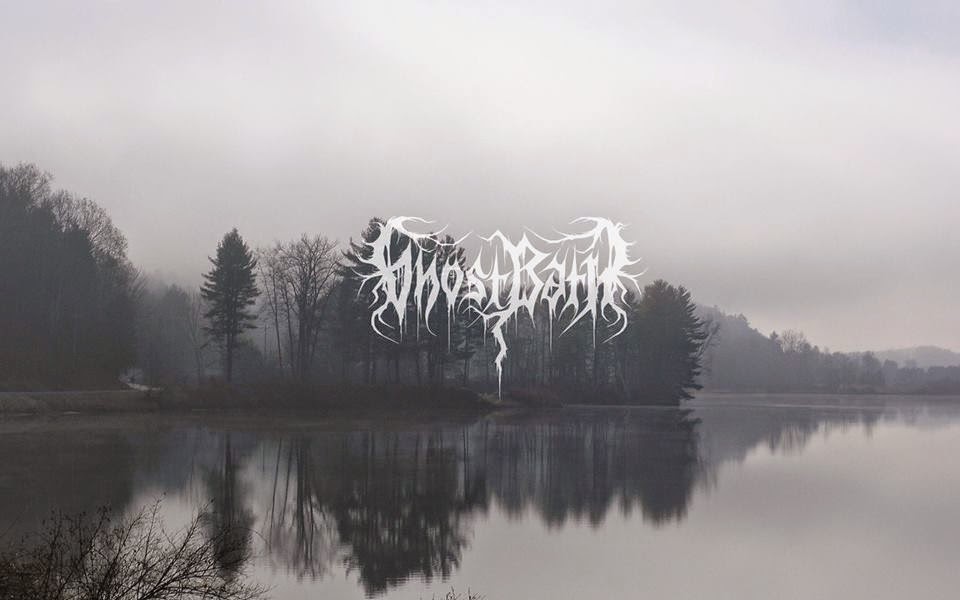 WULF: I know you’re busy preparing for the release of “Moonlover”, but do you have any plans for anything else to go along with it, such as a music video, promo pics, etc.?   I feel like there is so much non-auditory art that would go quite well with your music.

GHOST BATH: A great deal of writing, prose in particular. The aesthetics presented in a well written piece can bring endless subjective images to a person’s imaginative being.

You can expect a lot more to come. The idea of a music video has been passed around, but we feel it may not leave enough open to personal interpretation. A promo photo has been attached of –无名 (Nameless.) We are all nameless.. Nameless is all, and nameless is none. 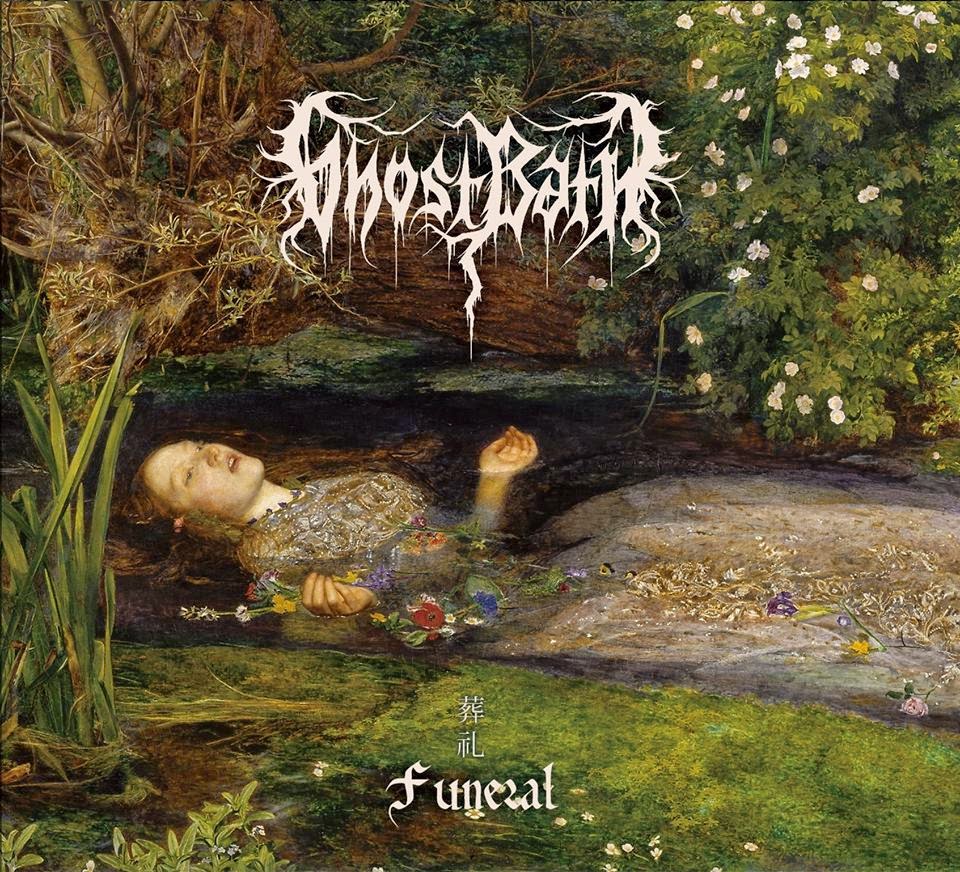 WULF: Obviously, musical themes of the band involve death, suicide, depression, etc.   Is this correct?   Where do all these feelings come from?   Also, there are a ton of really cool pictures on your Facebook page that are perfect to look at while listening to your music.   Besides these painters, photographers, and visual artists, I’m curious about any literature or film that may have inspired your songwriting as well.

GHOST BATH:  Isolation, loneliness, introversion, nocturnal existence – all of these are influences on the new record. Funeral focused more on the implications of death itself. Death being the final release of the Thanatos -the death drives that exist in all humans. Moonlover is a more realistic exploration of a life on earth and among other humans. You could say it is our most grounded effort to date. The focus is not the moon itself, but our gaze upon the moon from our stranded existence upon the planet.

WULF: Many black metal artists adhere to beliefs that are inherently Satanic, nihilistic, or occultic.   Do the members of Ghost Bath share a unified belief system, esoteric philosophy, or spiritual vision?   What are your thoughts about death, life, existence, and the universe?

GHOST BATH: This question is far to broad for a satisfying answer, so I will elaborate where I prefer at the current moment. No one shares a unified belief system no matter what they try to tell you. The loneliest realization is that no matter how hard you try, no one will ever FULLY comprehend your own thoughts and ideas. You may try to convey them in a detailed manner, but in the end, another human will always bring their own perspective and experiences in deciphering your communications. 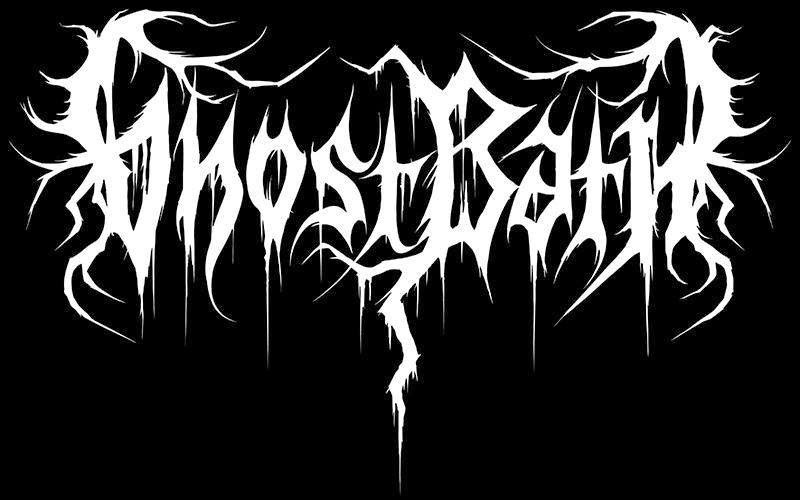 Death can be viewed in many different lights. The view put forth by Ghost Bath is one of ultimate peace. A final resting place that relieves all stress and pain. Some may seek to end their daily stresses early. Personally, we are too big of cowards to commit to any such actions (at least thus far.) Death seems like the destination of a long journey, not the end. It will be a welcoming and comfortable change of state. Will this belief live on through our lives and with us in our death beds? I don’t think anyone could make such a prediction.

WULF: What are your plans for the future after you put out this new album?   Any ideas for more albums, live shows, tours, manifestos, etc.?   What do you hope to ultimately accomplish with Ghost Bath?

GHOST BATH:  Live shows would have to be crafted perfectly before we performed. A visual representation embodies a larger scope on our process and ideals. If such a time came in which we felt ready, we would tour.

As for albums, we always work hard. The next album after Moonlover is already half written. One thing I can assure you is that it will not be a copy of any previous work we have done, and certainly not what anyone else has done. While Moonlover sits around 42 minutes, I believe the plan for the next album is set to clock in over an hour.

The approach will be more of celestial quality, than of the earthly nature of Moonlover.

WULF:   Those are all the questions I have!  Any final proclamations, rants, or blasphemies you’d like to share with the world?

GHOST BATH:  As much as we hate every being on this earth, it would be impossible to despise others to the degree that we loath ourselves. 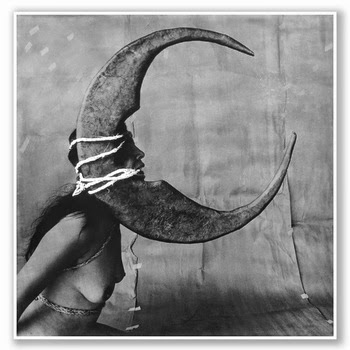