Interview with J.P. of Nontinuum!! 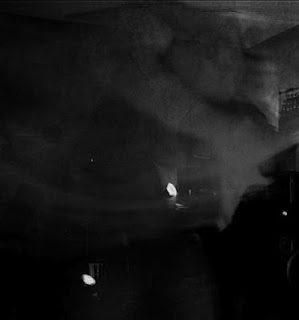 WULF: First of all, I’m curious about your band name. Obviously it’s a play on the word “continuum”, but what do you specifically mean by “Nontinuum”? It strikes me as a statement of nihilism or the foreshadowing of the finality of all existing things upon death.

J.P.: That is a good guess on the name. It’s essentially the idea of an endless time transition from one form of nothingness to another.

WULF: I understand that you will be accompanied by H.R. and J.G. for your upcoming live shows. Who are they? What is their connection to you? Do these musicians play in any other metal bands?

J.P.: Both play in another band and are both great musicians. 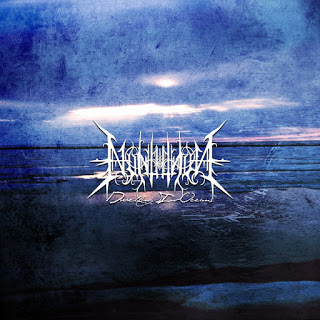 WULF: You have an upcoming debut LP in the works. What can we expect from this album? When are you planning on releasing it? Will it sound stylistically similar to your 2010 demo, “Dwelling in Oceans”, or have you expanded/changed your sound over this time? Will your live musicians be a part of the recording process?

J.P.: Expect the album hopefully this year. The plan was to have it out last year, but that didn’t come to be, so now the plan is for it to be out this year. It will have similarities to the demo, but the sound has progressed exceptionally. It is likely that the live musicians will play a role in the recording of the album.

WULF: The atmosphere you have on your demo is very impressive, very cold and sad but hypnotic and bittersweet as well. Was there any sort of event that happened in your life that inspired you to create art like this, or have you always felt like this depressive black metal was an accurate form of art in expressing yourself?

J.P.: “Dwelling In Oceans” definitely captured what I was feeling at the time. This feeling has now changed and will be represented in a slightly different manner on forthcoming material. 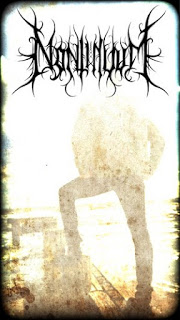 WULF: From listening to your music, I get a very strong sense of melancholy and sadness (and perhaps even despair at times), yet there is also a feeling of anger or frustration as well. What immediately comes to mind that exemplifies these characteristics is the end of the song “In Oceans”, when you repeat the line “I hold onto time” over and over again. It makes me think of themes such as longing for reason or purpose and fear of death. I hate to ask questions like this, but are you experiencing these emotions while writing/performing these songs? It seems like the lyrical themes and overall atmosphere of the song are very emotional, although simultaneously quite beautiful as well.

J.P.: To put it simply, the line “I hold on to time” is basically just a phrasing of that feeling of not wanting a moment to end, or not want an event to become nothing more than a memory. The lyrics are definitely a reflection of the emotion felt at the time of writing.

WULF: Not just black metal (especially depressive, suicidal black metal or DSBM), but post-rock seems to be influential to your sound. Is this true? I hate to ask questions regarding a band’s influences, but I’m legimately curious as to what other music besides underground metal (if any) inspires you as a musician.

J.P.: That is true. As for influences… Explosions in the Sky are a big influence, as well as bands like This Will Destroy You and Hammock. There are a few pop/rock artists I take influence from as well. However the main influences are bands like Drudkh, Cult of Luna, Darkthrone, Emperor, Austere and Woods of Desolation.

WULF: What are your thoughts on the upcoming Devil’s Arcana festival where you’re performing? Are you a fan of any of the other bands playing? What are you hoping to accomplish with your own performance?

J.P.: Very much looking forward to it. Looking forward to seeing Drowning the Light, Pestilential Shadows, Crowned and Moon in particular. All the bands are killer, though. As for the Nontinuum performance… it’s really just a test to see how our music goes down live.

WULF: That’s it for my questions! Any final comments?

J.P.: Thanks for the interview, go to http://www.facebook.com/nontinuum for all updates regarding the album. 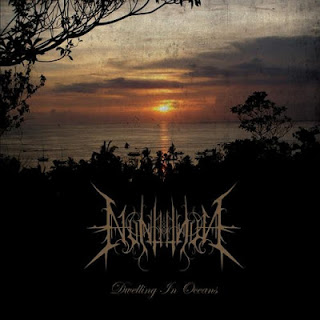