Home / Uncategorized / Ones That Got Away: Lost Interviews

Ones That Got Away: Lost Interviews 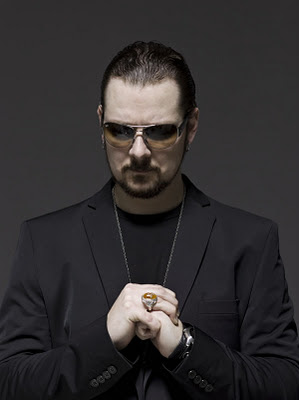 Over the several years that I was a DJ for Malicious Intent, I conducted as many interviews as I had time for and have posted almost all of them on here. Unfortunately, there are some that I either lost, conducted live on-air and didn’t record, or found the audio to be too garbled (ESPECIALLY with my DragonForce interview). It sucks because some of the interviews were great, including the first interview I ever did– with Justin Broadrick while he was touring with Jesu (Isis supporting) 5 years ago or so. Anyway, besides the Justin Broadrick interview, the ones that got away include: 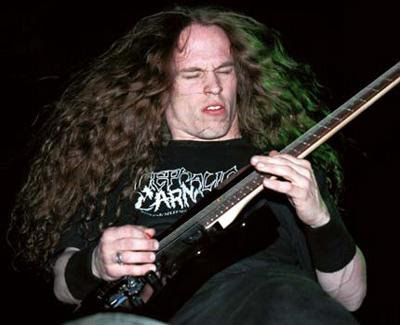 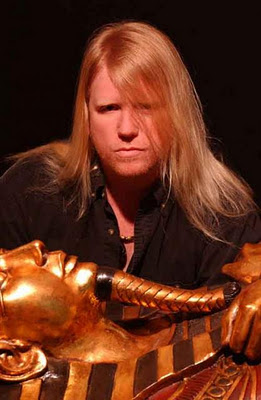 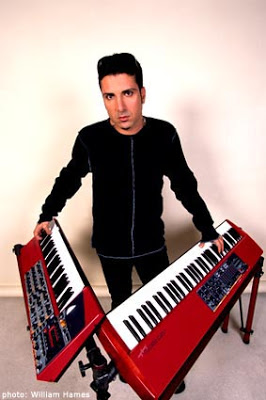 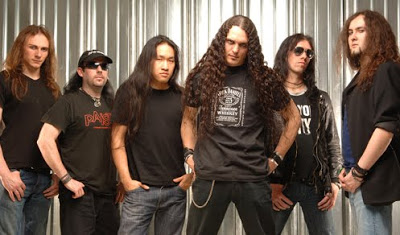 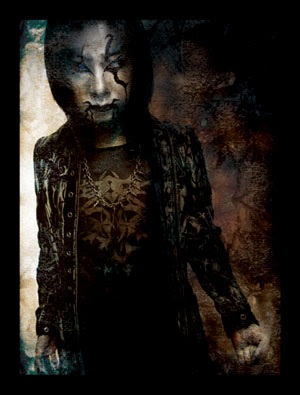 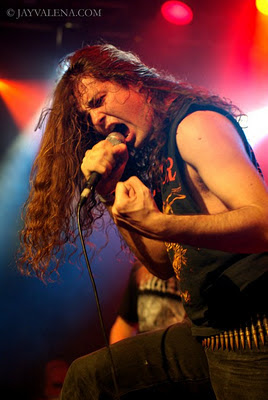 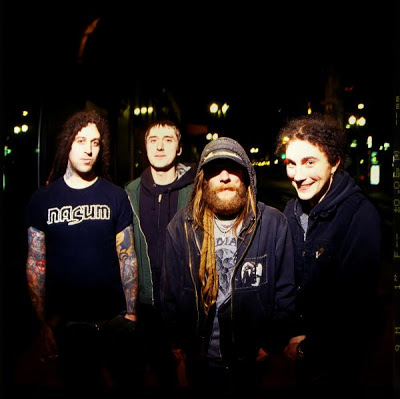 There are also a couple interviews that I’ve recorded but have just been too lazy to put up here, namely the one with Jason Decay of Cauldron (which was split into two parts and is overall pretty messy, long story). I’ll try and put them up later.

As a bonus, here are the questions for my Burzum interview that I spent like 4 hours trying to come up with, but ended up not working out for some reason. I’m actually pretty proud of these questions, and would legitimately like to know the answers to some of them, so if you’re an interviewer and you read a question that you think is a good one, feel free to steal it and use it if you end up interviewing Mr. Vikernes…I doubt I’ll have the chance again. I was really excited too (mostly because I wanted to know how his rpg was coming along!).

PREFACE
Mr. Vikernes, thank you for taking the time to do this interview. I apologize in advance for my lengthy questions, as well as if there are any you find irrelevant or impertinent to the subject at hand (your new album, “Fallen”)…or maybe just find to be a waste of your time. Also, you may notice that many of my questions are based on answers you’ve given in other interviews. I don’t mean to do this, but I’ve found this method to be much better in creating questions than coming up with original ones on my own since almost everything I could think of ended up being already answered by you in earlier interviews!

INTERVIEW:
*I read in a recent interview you did for the blog Invisible Oranges that what you hoped to accomplish with “Fallen” was to “make an album you could listen to without growing tired of it.” That was almost a month ago, and since then I’m sure you’ve conducted dozens of other interviews answering question after question about this album. How has this album fared o far in that respect? Are you still hungry to discuss “Fallen”, or do you believe you’ve essentially discussed this album to death and are ready to move on to a new project? For what it’s worth, I feel that this album is very powerful (I actually found myself more drawn to “Fallen” rather than “Belus, although “Belus” of course was excellent as well) and I don’t see myself growing tired of it any time soon.

*You’ve stated in various interviews that you spend much of your time listening to and/or working on unfinished Burzum tracks. I’m curious as to whether or not these “unfinished tracks” were songs that were all going to go on “Fallen”, or if you’re ALREADY working on another album?? Obviously, in the past you’ve had enough time to probably compose material that could fill up 20 albums or more, but how much material have you written exactly up to this point?

*In that same interview with Invisible Oranges, you acknowledged that death is a dominant theme in “Fallen”, but it is only part of an “eternal cycle”. If that also reflects your personal beliefs on the concepts of life, death, and rebirth, what do you feel about the “end of the world”, or rather, when our planet decides to “rid herself of us” as you stated in your recent interview with MetalKings.com? Is humanity to be reborn anew, or do you feel we will be replaced with a new lifeform altogether and this “eternal cycle” shall continue?

*In a recent interview with MetalSucks.net you stated that you had to censor yourself a bit in order to not be too “politically incorrect”. Why? As an artist who is constantly courting controversy, I found this to be an interesting choice.

*In the same interview, you also stated that “innovation, creativity, and lunacy go hand in hand”. I know that you were speaking about our neanderthal-human origins, but I also found it to be a relevant statement regarding the mixed blessing (or, perhaps, more appropriately, the “double-edged sword”) of being a writer. Your thoughts on this? On a seperate note, I mean no disrespect in asking this, but have YOU ever questioned your sanity while laboring over your music, or felt you may be going mad? The music of Burzum can be quite intense at times…

*While every song off of “Fallen” is intriguing in its own way, after reading many interviews you’ve done I haven’t found much information about the last track, “Til Hel Og Tilbake Igjen”. Forgive me if I’m way off the mark, but is this inspired by ancient Norwegian/European folk music, or is it completely from your own imagination? It’s definitely eerie and perfect to listen to in complete darkness, which I suppose accurately evokes the “essence” of the theme (to Hel and back again). It’s definitely unlike anything I’ve heard before, let alone from Burzum!

*Lyrically, these recent Burzum albums involve mythology, paganism, death, etc. While it’s understandable that your Tolkien-inspired lyrics from your older albums haven’t resurfaced, is there a chance that you will ever return to these themes on future albums, or has your interest in Tolkien waned over the years? Also, are you familiar with the works of George R.R. Martin (dubbed by some as the “American Tolkien”)?

*Are you the sole member behind Byelobog Productions? I can’t find much information on it besides it being Burzum’s current record label. Also, are there any plans for Byelobog to expand its roster, or will it always be a “Burzum-only” label?

*It’s clear that you’re an extremely busy man these days, and it seems as if Burzum is your main priority right now. However, I know that you have other projects right now, such as your new (completed?) book “Sorcery and Religion in Scandinavia”, as well as another book about the early days of Burzum (according to an excerpt from an April 2009 interview you did with the magazine Dagbladet). As a huge fan of role-playing games, however, I was very surprised and excited to see that you had stated in that same interview that you were working on your very own RPG (as well as some fantasy and science fiction books!). Would you care to give us any details on this RPG project? Is it similar to Dungeons and Dragons (sword & sorcery), Star Trek (sci-fi), or something else? Perhaps the first-ever black metal RPG? 😉

*Thank you so much again for taking the time to answer these questions. I wish you good luck in the future with Burzum and your writing! Any last words?