Home / Uncategorized / The Land of the Morning Grim

The Land of the Morning Grim 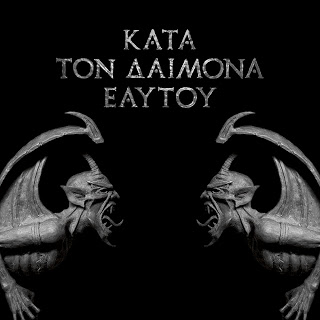 It’s actually not too cold out right now, but it looks relatively grim outside as I type this from my office in Daejeon, South Korea. It’s overcast, rainy, and overall just pretty miserable-looking(kind of how I imagine London to be all year ha), so what better time to make a quick MI update? Since I’ve been in Korea I haven’t had much time to really explore lots of music since it’s been so hectic getting a rhythm going and settling into my new apartment, but all that’s about to change! I’ve noticed as I get more acclimated to my new surroundings I’ve begun to have more and more free time…which means that I’ve decided to finally get off my ass and post a quick update on the ol’ MI blog for all of you looking for your next fix of what’s hot right now in early 2013!! While there’s still lots of stuff I want to check out but haven’t gotten around to yet (like the new Portal), here’s what I’ve been enjoying so far!!

What I enjoy about Rotting Christ so much is their atmosphere. I don’t know what it is about the Greeks these days, but both Rotting Christ and Septicflesh have been fucking nailing it with their latest music when it comes to getting my imagination going! Listening to this latest album makes me think of a cold evening somewhere in Athens, Greece, where blasphemous occultik ceremonies are taking place deep in the catacombs far below a giant Greek Orthodox cathedral… 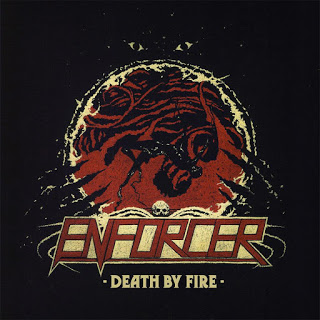 I was hanging out with Judge Dredd a few days ago and brought up the new Enforcer album and he was goes, “aren’t they like…one of those ‘vest metal’ bands?” While indeed Enforcer falls into the vest metal camp for sure, that doesn’t mean that “Death by Fire” still doesn’t bring some great songs to get your party going this weekend!! 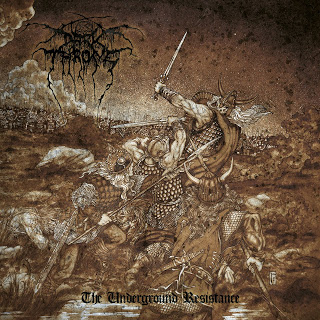 While I’m not as big a fan as I was of their last album (“Circle the Wagons”), this new one is still pretty good! I’m ashamed to admit it, but I think I prefer Fenriz’s songs over Nocturno Culto’s even though they’re definitely more on the goofy side. For your consideration:

But that’s not to say that Nocturno Culto’s songs don’t suck! Check this out!!

I pretty much agree with the Needle Drop dude. 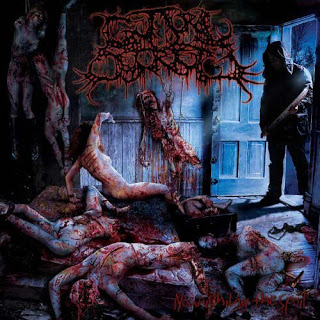 I guess this is a re-recorded version of this song from the last album, but still! 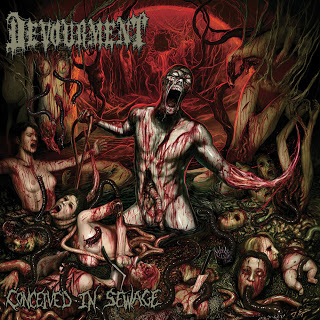 Speaking of Devourment, here’s some of their new stuff (with a brand new music video too)! I haven’t listened to too much of “Conceived in Sewage”, but I’ve been enjoying it so far!! Brutal with plenty of slams, just how I like it!

I’ve also wanted to talk a little about a new black metal band that I’ve really been into lately. Before I left for Korea, Professor Grindstein and I were sitting around drinking beer and listening to some new metal vinyl that PG had bought at the record store he works at downtown. While one of the albums we listened to is one of my favorite black metal albums of all time (“La Sanie des Siècles – Panégyrique de la Dégénérescence” by Peste Noire, this is my favorite song off of it), the true star of the evening was an LP entitled “Häxan”, by a Polish black metal band called Cultes Des Ghoules.

What really made it special were a number of things…for one, PG spent like 50 bucks on it (lol). Second, since we had a copy of the LP I was able to read the lyrics along with it out of the lyric book, which included a bunch of cool kvlt as fvck woodcut art that I guess was all originally created for that album. Third, I didn’t really know what to expect and was surprised at how much I enjoyed the evil, ritualistic BM vibe of the whole thing, complete with ominous ambient parts and screaming that really added to the whole experience. Definitely check it out, and try to read the lyrics along with it too if you can!!

Here’s a cool video someone made that syncs up one of the songs with the film Häxan (which is also worth checking out if it appeals to you!).

I should also mention that I’ve really been enjoying the new Chief Keef album, “Finally Rich”…but maybe that’s for another post 😀

So much cool stuff to be excited for in the future! New Cultes Des Ghoules, Burzum, Portal, Ghost, and many more coming up soon!! I’ll keep you updated!!