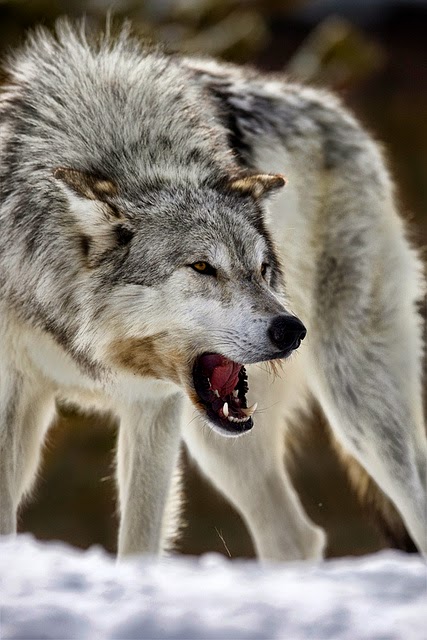 What’s up sluts and slut-shamers!!  DJ Wulf is back in the house, here to just make a quick post and get everyone caught up on what’s going on here at Malicious Intent Enterprises-

1.   Everyone welcome Tanelorn!!  He was the last DJ for Malicious Intent’s radio show at the University of Kansas’ own 90.7 FM KJHK Lawrence, so of course he deserves your unwavering, unquestioning respect and loyalty.  Unfortunately, for whatever reason the show was axed after him, but that’s most likely because it just became too brutal for the radio station to handle and Tanelorn didn’t play enough Deafheaven or whatever is hot with the kids nowadays.  Anyway, prepare yourself for what he has in store for us in the coming days!!

2.   The main clowns of this operation (Judge Dredd and I) have been so busy that we haven’t been posting that much, as I’m sure you’ve noticed.   That’s because we’ve been so busy on various quests and errands…Judge Dredd is currently scouring Southeast Asia (and perhaps Australia in the near future) for unholy relics and artifacts to plunder before returning to the US to continue his studies, while I myself have recently returned to Korea from my own blasphemic travels (a survey of the glorious nation of Taiwan) to resume operations.

3.   DUNGEON SYNTH!!  It’s no secret that I’m a huge tabletop RPG fan, but for years and years have been looking for the perfect playlist for medieval fantasy RPGs like Dungeons & Dragons, Pathfinder, Lamentations of the Flame Princess, etc.   One of the biggest problems with this is that if you look up “RPG music playlist” or “epic music” or whatever it’s most likely going to be either overblown symphonic movie OST type stuff or music that is already from video games.   While it’s cool that people have taken the time to compile these playlists, I don’t feel like they match up at all with what is usually going on in the game.   Epic symphonic movie music only works when everyone is fighting some crazy battle with the boss or something like that…otherwise, it’s just too distracting for when people are just standing around talking and shit.   As for music that’s already from video games, you’re probably just going to think of the game that it’s from instead of using your own imagination.  For example, I used to play Rifts with some people and the GM would put on Chrono Trigger battle music whenever we would fight a battle.  Now, don’t get me wrong, I love Chrono Trigger…it’s probably still my favorite video game of all time in terms of storyline and characters.   However, all I could think about were just scenes from Chrono Trigger.   The music should inspire the imagination, not distract.

The only music that’s ever clicked with me 100% for fantasy tabletop RPGs has been dungeon synth.   Until recently, I’m not even sure if I knew that it was a legitimate music genre…I just thought it was how people described Mortiis’ “era I” goofiness (pretty much all of Mortiis’ shit is goofy, but that’s beside the point).   Seriously though, I had a really tough time trying to find good music for my D&D games… besides Mortiis, I really only knew about Lord Wind’s later shit, Sunn O)))’s “øø Void” (not dungeon synth, but worked well for dungeons, especially The Temple of Elemental Evil!!), and of course Ildjarn-Nidhogg’s beautiful “Hardangervidda” (except for the second track, which has some cheesy percussion).   Obviously, this isn’t enough music to last for a long gaming sesh, and it does tend to get kind of old if you play the same stuff over and over again.

Anyway, while there’s some older dungeon synth that came out awhile ago like Burzum’s “Hliðskjálf”, I’m primarily interested in are newer artists who are essentially emulating old school Mortiis.   This seems like it may be kind of an insult, but I mean it with the utmost respect!!  It’s awesome!!  Perfect for roleplaying background music, relaxing, being weird in your room, etc.  I’m going to start writing posts on my favorite dungeon synth musicians soon, and who knows?  Maybe I’ll even have an interview or two as well to give the posts some more depth 🙂

4.   I’ve been meaning to have more interviews coming up with Korean metal bands (or pretty much anyone else who is interested!), but due to a busy schedule and other stuff it’s just taking too long.  Hopefully that will change soon, as there’s still tons of bands here that I think are worth talking to so we can get a greater understanding of the state of extreme music here in South Korea!