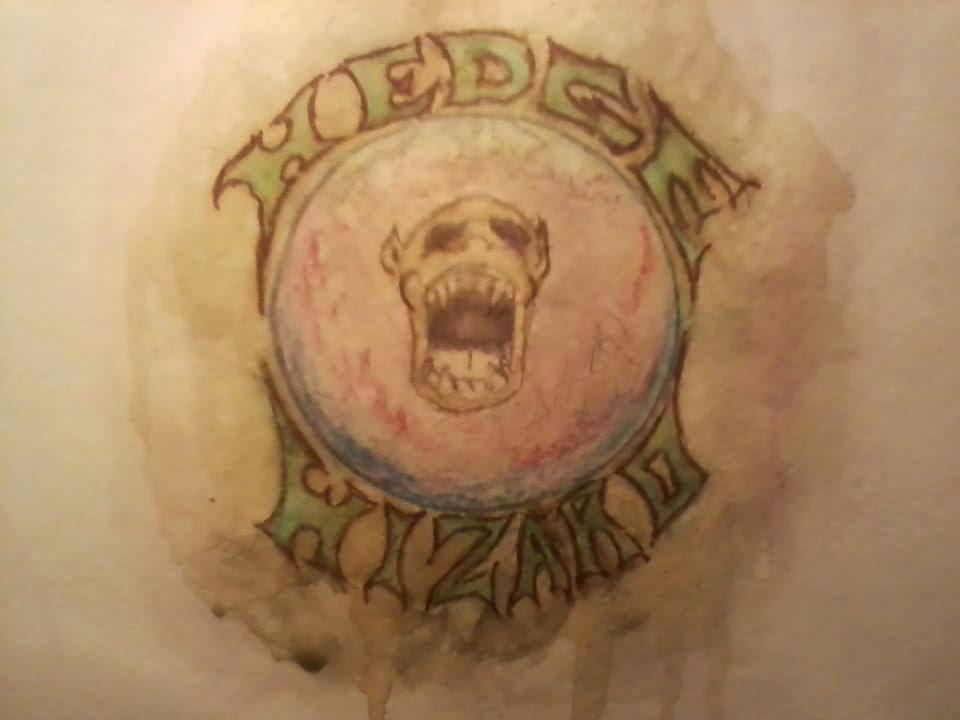 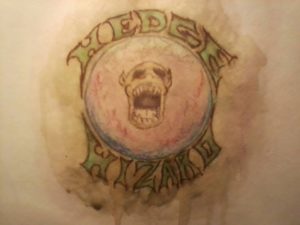 Hedge Wizard is a very mysterious, obscure dungeon synth artist hailing from the equally mysterious, obscure city of Toledo, Ohio (seriously though, I know nothing about Toledo).   What I find most interesting about his style is that it reminds me not so much of (Era I) Mortiis or Wongraven, but point-and-click adventure games from the 1990s instead.

Have you ever played Inherit the Earth?   I remember playing this game for hours when I was about 9 or 10 years old, and really loving the game in terms of storyline and atmosphere even though I found it to be pretty difficult.   Actually, it was because of a glitch that caused me to never actually finish the game, so I’ve always been meaning to go back and see what happens to Riff after he escapes the dungeon of Dog Castle!  Anyway, the point of this story is that for some reason the music from this game really stuck with me, even though when I listen to it now it doesn’t seem that special or memorable.   I guess I just really loved the ambiance that the low budget keyboards generated…it really matched the “low-fantasy” style of the game, much different than the high fantasy atmosphere that I was used to from playing hours of Warcraft 2 or Baldur’s Gate.  It was because of these games from the ’90s like Inherit the Earth or Hero’s Quest/Quest for Glory: So You Want to Be a Hero that made me appreciate this specific video game soundtrack style, and for whatever reason Hedge Wizard’s music reminds me of that. 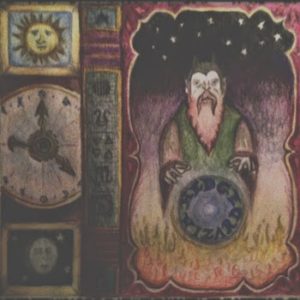 I feel like this would make the perfect soundtrack to browsing through the original AD&D rulebooks… this music doesn’t exactly make me think of someone tiptoeing through a dungeon, but instead maybe a wizard or enchanter reading up on mysterious creatures of the wilderness in a large, dusty tome.   You can emulate this by dusting off your old original AD&D monster manuals, loading a pipe of your favorite shit to smoke / alcoholic beverage, and spending an afternoon or evening checking out the cool shit inside!
Each of the songs kind of have their own mood, but they all fit into a similar, laid-back kind of style that really leaves a lot of room for your imagination to explore.  For example- “The Conjurer’s Clutter” makes me think of an absent-minded wizard bumbling around his weird tower trying to remember where he put the final ingredient for some strange concoction he’s been working on for months… I don’t know if you guys are into Lamentations of the Flame Princess or not, but it kind of reminds me of the “Tower of the Stargazer” adventure.   Or another favorite, “Huffing Petrichor”, brings to mind a scene of a sorcerer inhaling mysterious fumes reminiscent of the smell of petrichor and recalling some sort of riddle or code that he encountered decades ago that still remains unsolved to this day.   Honestly though, my favorite song on the record is the first track, “Ancient Vibrations”.   While it’s certainly evocative and atmospheric, it’s one of the few songs on the album that doesn’t immediately bring a scene to my mind…it’s just the one that reminds me the most of the old games I was talking about earlier.

So if you want to listen to some more laid-back, lo-fi, simplistic dungeon synth that still does an excellent job of stimulating the imagination and evoking an old-school, retro-gaming atmosphere, then definitely check this album out!!

You can listen to the entire album here.